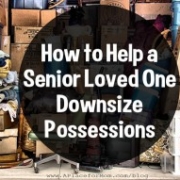 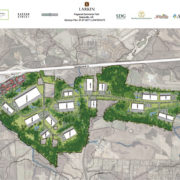 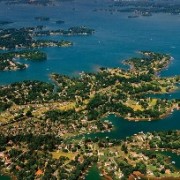 History of Lake Norman – original purpose was to provide fresh water and flood control for the region. Fifty years later, the lake has transformed into a statewide destination, and the story of what lies beneath its waters continues to fascinate.

Duke Power had been damming the Catawba River since the early part of the century to create hydroelectric power. Lake Norman was the final and largest of the seven lakes on the river, from just above Morganton down to where the Catawba joins the Santee-Cooper in South Carolina. Duke had been buying the land since the 1920s, and by the 1950s the company had almost all it needed for the project.

The planning for Lake Norman began long before 1963. A Duke Power Company forester named Carl Blades walked every inch of those bottomlands, talking to the reluctant farmers who didn’t understand what was coming. The project meant moving cemeteries and homes….as it today offering Cornelius, NC Real Estate for Sale.

Tweets by @LKN_Real_Estate
Scroll to top